What are high and low variance slot machines? And, do slots have cycles of loose and tight?

Ask any fruit machine player, and they’ll be able to tell you about the cycle where their game of choice runs through cycles of going tight and loose, or hot and cold, repeatedly. When those same players first play a true slot machine, they might be in for a rude awakening if they haven’t done their research first. This is because slot machines work in an entirely different way – they still return a set amount of money to the owner of the machine, but this is measured over a very long period compared to a couple of times a week or even every single day for a regular fruit machine.

Take a look on google though and you can find plenty of talk of “loose” slot machines, but do they really exist? Well, the definition given on google is that “A slot machine is loose when it pays out a lot of money. It also needs to do this often to be considered loose. You’ll see some writers say that a loose slot machine is one with a high payback percentage, but that’s not enough to qualify as loose. It also needs to have low volatility”. Let’s examine each of these points in turn, and see if the definition makes sense overall. Spoiler alert: It doesn’t add up very well, unfortunately!

Breaking Down the Google Definition of “Loose Slots”

Firstly, every slot machine will pay out a lot of money at some point in its life. The lowest jackpot I can remember seeing on a true slot was 250x your stake, which is still a very decent payout as far as most players are concerned. If you only bet R1 and immediately get R250 back, would you feel like that was a decent amount of money? I think many people would. Still, the definition is clear that a “loose” slot has to do more than this to genuinely be considered loose.

Second, “it also needs to do this often to be considered loose”.  If a slot machine is paying out jackpots on a very regular basis, then it is fair to assume that the same machine is getting a lot of play as well. A slot machine has a fixed RTP and pay table, and the jackpot combination will only make up a small percentage of the total number of permutations on the reels.

Let’s say there are just 1,000 different combinations of symbols, of which just one pays out the jackpot. This isn’t a realistic example, but it makes for an easy illustration of the mathematics behind a random slot machine. Every 1,000 spins that are put through this same slot machine should result in a jackpot over the long term, so if we perhaps make our example one million spins, there will be one thousand jackpots during that time. That still leaves 99.9% of spins that didn’t result in a jackpot, resulting in a lower-paying combination or no payout at all.

Whilst a slot machine may randomly pay out three jackpots during just 1,000 spins, over the long term this will even back out, and it will still end up near to the pre-determined ratio of one jackpot every one thousand spins eventually. A fruit machine might be said to be “loose” at a particular time because it is paying out a lot of money, but again this is a sure-fire indicator that the same machine has also been played a lot previously. Unlike the slot machine, however, the fruit machine becomes loose BECAUSE of the fact it has had a lot of previous play. The slot machine HAS to be played a lot for there to be a chance of many jackpots being hit, as a result of the law of large numbers.

Going back to that definition briefly, it also says that a loose slot needs to have a high payback percentage. Fruit machines do not have high payback percentages, yet they definitely become loose at certain times. The highest paying slot machines can have an RTP of 99% or above in very rare cases, but this is usually an indicator of a lower variance machine in most cases. It does not guarantee anything about how often a slot might pay out though, which is what the term “loose” is usually referring to.

Finally, the last qualifying term for a slot to be considered loose is that “it must also have low volatility”. This makes sense concerning the previous sentence because as stated machines with very high payback percentages are often those with lower variance or volatility. In turn though, if a machine is not very volatile then by definition, this guarantees that the number of large wins that the same machine can produce has to be quite low.

With all four items taken into consideration at the same time, I’d have a guess that the author was actually talking about fruit machines that have become looser as a result of having lots of money paid into them. Fruit machines can still pay out a lot of money, and they will usually do it often once they have been filled with enough cash. They don’t tend to have the highest payout percentages, although no numbers were specified and some definitely can be better than others. Finally, fruit machines do tend to be reasonably low volatility because the owners of the establishments that offer them desire them to be that way. No bar owner is going to want a machine that can potentially pay out fifty jackpots during a month whilst waiting for it to earn his profit, as a casino might be willing to do.

Unfortunately, “loose slots” is pretty much just a myth. If you see a machine pay out a lot of jackpots during an evening, then those players have simply got lucky. At some point during the rest of the year, that machine will eventually have a couple of very quiet evenings too. It will all balance out over the long term. This is that law of large numbers we spoke of before – put simply, the average result of a large number of spins will eventually come close to the games RTP, and will get closer and closer the more spins that are performed.

How About High Variance and Low Variance Slots?

These terms have much more relevance when it comes to true random slot machines. Variance is also intrinsically linked with volatility. Whilst these terms are not the same thing, it would be very difficult for a slot machine to be extremely high variance but only slightly volatile, and vice versa. Nevertheless, you will often find the terms variance and volatility used interchangeably when discussing online slots. It is reasonably safe to consider them as one and the same, but it is more interesting – and useful – to truly understand what both terms mean.

Slot variance wasn’t spoken about much in the days before online casinos, to the best of my knowledge, but these days it is considered just as important – if not more so – than a games RTP. This is because RTP doesn’t give you any indication of how large a prize you can win whilst you play a particular slot machine, yet this is exactly the thing that variance is intended to uncover.

The reason the word volatility is often used in place of various is that the outcome of every session on a given slot machine is extremely likely to correlate directly with how high or low variance that same machine is over the longer term. If you only ever play low variance slots, you are likely to experience quite predictable results – few sessions will result in a huge profit, but equally, you have a much better chance of not going bust every time you play if you stick to lower variance machines too.

Jump onto a high variance machine and your results are likely to be extremely volatile – you might have evenings that conclude with a session RTP of several thousand per cent, for example, something that just isn’t possible when playing lower variance slot machines. Of course, that possibility of winning thousands, or even tens of thousands of times your stake does not come cheap. Such insane wins have to be paid for somehow, and the way they are funded is by the hundreds of losing players whose entire bankroll has previously disappeared into the machine to finance just one of those “mega wins” for a single lucky punter.

As far as one individual player is concerned though, there is no reason why they could not experience a series of very volatile results from a low variance slot machine. Likewise, there is an even better chance of a very high variance slot machine delivering a whole string of busts to a single player, which would appear as that same machine having zero volatility when those results are expressed on a graph!

If these are topics which interest you, then we recommend you read our related articles on “Slots Bankroll Management and Strategies” and “How to Win at Slots – Is There A Secret Method?” too, as both are due to be published soon and offer an even greater insight into the world of variance, volatility, and Return to Player percentages.

High variance slots offer the potential for huge wins, but winning combinations are rare and will often pay very little, whilst bonus rounds can be even rarer. If you keep a list of your session RTP’s whilst playing a high variance slot, you are likely to find that every session differs significantly from the manufacturers stated RTP % until you have played many sessions. Eventually, the variance will begin to line up with the volatility shown in the game’s pay table. High variance games are effectively high risk, but high reward.

Low Variance slots will usually provide plenty of smaller wins, but larger wins will occur only rarely. Some low variance games do not feature any bonus rounds at all, although others feature very many bonus rounds, yet all of them have very little RTP assigned to them.

We take a look at many of the most popular types of game labelled as “slots” by online casinos. Slot machines have come a long way since first being invented…

We don’t know for sure, so here are a few ways you can begin devising your own “secret method”. There might not be any real “cheats” as far as online…

Cheating at slots is almost impossible today, but it has been done in the past. Read on to find out how it was done and if it was worth the… 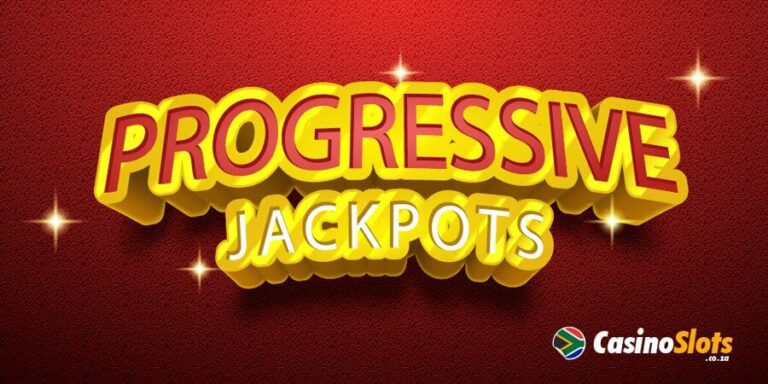 Progressive jackpots offer the largest prizes in slots, but how do they work, and should you play them? All slot machines offer a jackpot prize – often referred to as… 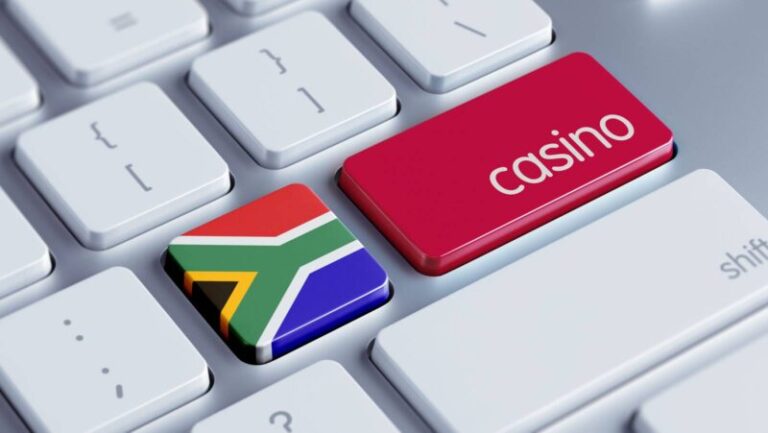 Our South African online casinos banking guide takes a closer look at the SA laws and restrictions. We take a look at SA online casino gambling laws. Shed light on…

Arguably, the largest enticement that an online casino can offer to current as well as prospective players is delivered through their online casino bonuses offer. It is structured to attract…