An interesting take on the grid slots idea, but Templar Tumble isn’t the best of the Tumble slots.

Relax has released a few games with “Tumble” in the title now, including TNT Tumble, Tower Tumble, and, confusingly, Temple Tumble. The similarly named Templar Tumble shares numerous parallels with those games but doesn’t have the “Megaways” suffix attached, as some others do.

It appears that Relax Gaming is keen to make each of these games sufficiently unique as to be worth playing even if you’re already bored with the previous Tumble games. It’s nice to see them doing their thing in terms of mechanics too, as there have already been more than enough MegaWays slots now. Even the best ideas can become tired if they are overused, and MegaWays is definitely in danger of becoming a victim of its success in that regard.

When you first begin to spin Templar Tumble, the appearance of the game can be confusing. This is because the number of symbols that land on the play field each spin is not fixed, as you might expect from seeing the 6×7 grid. The remainder of the screen is filled with “blocker” tiles, which may end up doing nothing or could transform into useful symbols depending on what happens during the round.

Unlike a typical grid slot, wins are paid from left to right using regular pay ways rather than clusters of matching symbols. The 6×7 grid means that you could theoretically score a maximum of 117,649 winning combinations if you could somehow fill the play field with matching symbols. Now, where have we seen that number before?

If you aren’t aware, that’s the same number of pay ways you can theoretically achieve on a MegaWays game, too. It’s just as unlikely to ever occur on this game though, despite the number being proudly proclaimed in the game’s pay table. The odds of hitting a full screen of matching symbols must be billions to one, so be sure to snap a screenshot of it somehow happens to you!

Don’t expect to be blown away by the values of the symbols shown on the pay table – even a six-of-a-kind of the top paying symbols will only return 2x your stake. This seems almost ridiculous until you remember why the payouts are so extraordinarily low – it’s easy to score a lot of them on a single spin.

The lower paying symbols are represented by simple glowing stones, whereas lions, eagles, and trees make up the second tier of better-paying glyphs. The highest paying symbols are the knight’s shield and helm, but the difference between all the symbols is small, so you do see all of them appearing with similar frequency.

Winning combinations explode and are removed from the grid, as you would probably expect from any slot with Tumble in its name. This can be quite frustrating in Templar Tumble, however, as the blocker symbols will often end up separating the new tiles which drop in at the top from your existing stack sitting at the bottom of the play field.

The way the game counters this is through the use of the wild symbol, which has numerous additional abilities as well as substituting for other symbols. When a wild lands on reels 2 through 6, it will transform up to eight of the blocker tiles into mystery symbols which will transform again into a random matching symbol (or a coin, which awards a cash prize) once any active tumbles have completed. More often than not, this will trigger a new win, setting off a new tumble. If more wilds land, the same thing happens all over again, and in this way, a single round can last a long time.

Clear all the blocker tiles, and you will be rewarded with six free spins, where you’ll finally see a full grid of symbols on each spin – not a single blocker in sight! If it is permitted in your country, a “bonus buy” feature is available allowing you to skip ahead to the free spins mode for 80x the current bet. This feels like quite a good deal considering the potential of the bonus round, especially as it can be quite hard to trigger it manually.

I really enjoy many of Play’n GO’s grid slots so was excited to try Templar Tumble. Unfortunately, I found the game difficult to get into because of the blocker tiles frequently taking up a huge portion of the screen and leading to numerous dead spins. There are some unique and innovative ideas on show here, but I think Relax Gaming will struggle to match the success of their previous Tumble games with this one. 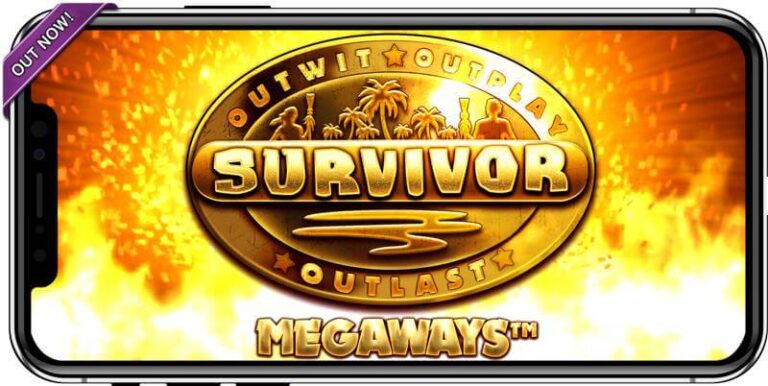 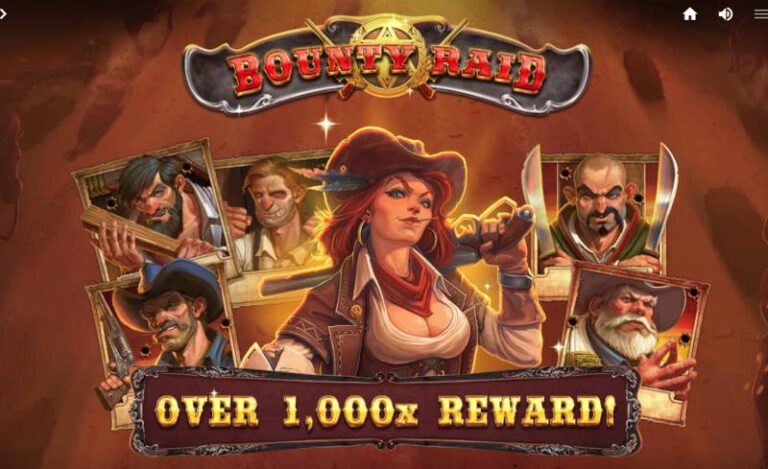 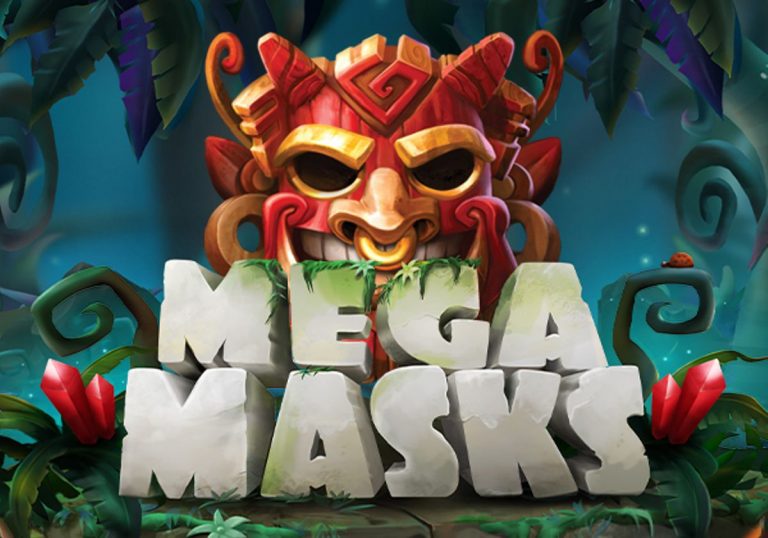 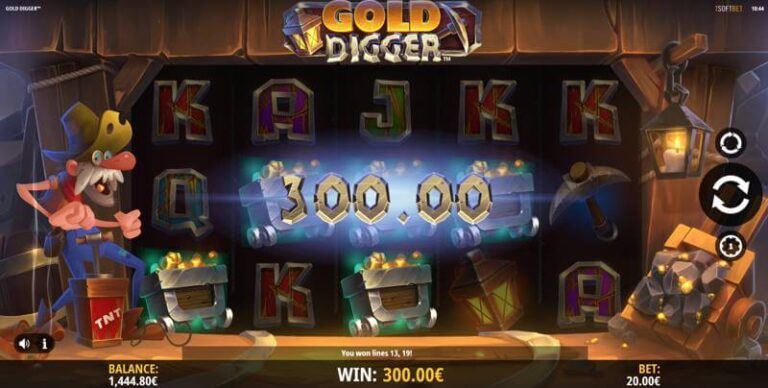 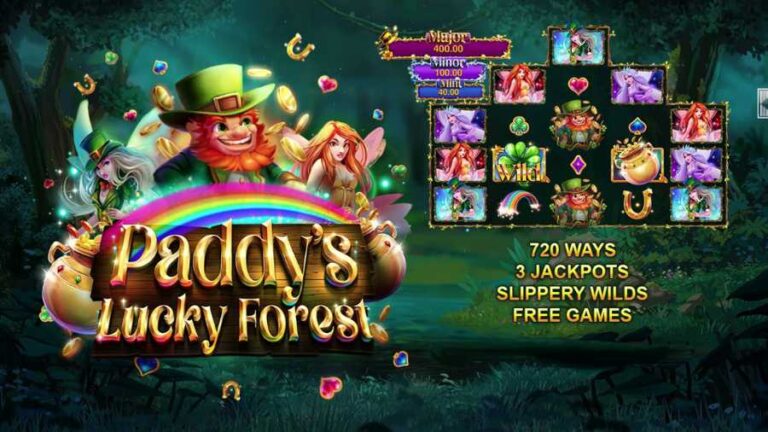