Flash mob performances are often organized and promoted via social media, and video clips of unique presentations can easily go viral. Springbok Casino searched the internet for flash mob videos and has assembled a collection of Ten Cool Flash Mobs on YouTube.

“A flash mob is when a group of people assemble suddenly in a public place, perform for a brief time, then quickly disperse,” explained Springbok’s manager, Daniel van Wyke. “They look random, but they’re usually organized through social media and email.”

The collection of flash mob videos begins with a visit to the Goodwood Festival of Speed in West Sussex, UK where an exuberant performance showcased the best of British music.

On a freezing, snowy February day in Moscow a man walks through a crowd carrying a boom box, and starts a party that includes acrobatics, military personnel and ends with a bride and groom stepping out of a white limo.

Over 250 people performed the opening of Grease in Antwerp’s Central Station and 1500 inmates did Michael Jackson’s They Don’t Care About Us in a Philippine prison.

2000 people gathered at Bayonne’s festival in France to dance to Lady Gaga’s Born This Way.

The biggest flash mob ever was in Mexico City where 14,000 danced together to Michael Jackson’s Thriller.

21.5 million people have viewed the video of a flash mob at New York City’s Grand Central Station where hundreds of people simply froze in place for two minutes before carrying on with their business.

These and other Cool Flash Mobs on YouTube can be viewed at Springbok Casino: springbokcasino.co.za/flashmobs

Until the end of July, players can take 25 free spins on the eerie Ghost Ship slot.

Ghost Ship is a dark and mysterious slot game where a spooky crew guards hidden treasure aboard a haunted pirate ship. Wilds trigger free spins and scatters can multiply wins up to 10X.

South Africa’s favourite online casino, Springbok Casino, has hundreds of slots and table games from Realtime Gaming. They’re all played in Rands and customer service available in both English and Afrikaans. 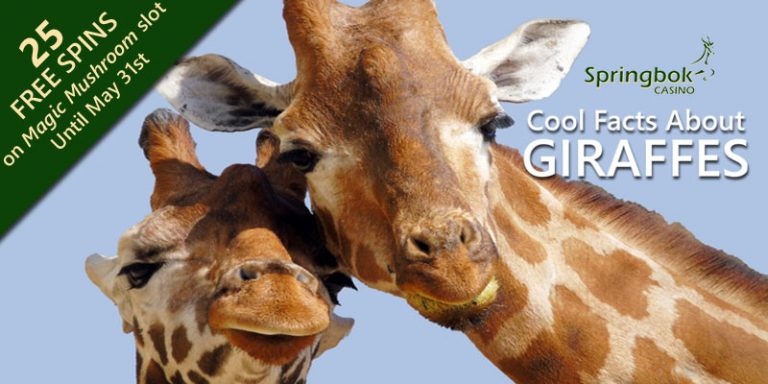 Giraffes are one of the most extraordinary creatures on our planet and, according to Springbok Casino, they’re just plain cool. This month the South African casino pays tribute to the…

During Heritage Month every September, and especially on Heritage Day, September 24th, South Africa celebrates its diverse culture and heritage. South Africans are called on to foster greater social cohesion,… 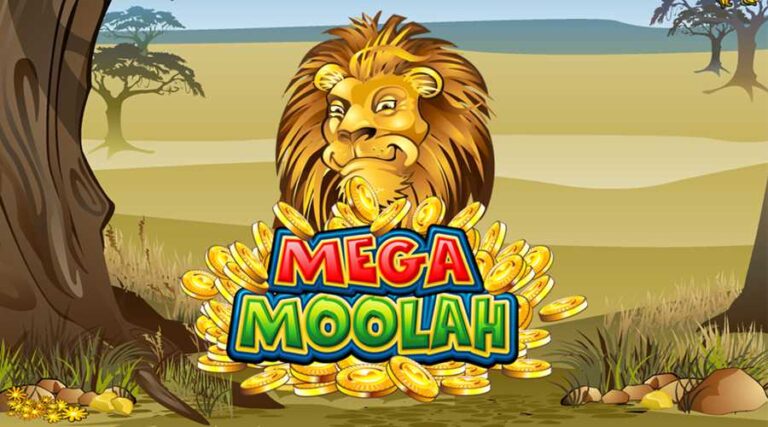 The Mega Moolah progressive jackpot slot needs no introduction in online gambling circles. Developed by Microgaming, the game is no doubt one of the most famous and popular jackpot titles…

Bountiful natural assets and fun, friendly people with a rich cultural heritage are what make South Africa a wonderful place to live or visit.  This month’s special feature at Springbok…