This month, Springbok Casino has published a special feature saluting each of South Africa’s nine provinces.

Limpopo is known for its wildlife reserves, including a large part of Kruger National Park.

North West province is home to Sun City, an upscale resort complex with hotels, casino, a water park and a golf course.

Mpumalanga‘s iconic Blyde River Canyon is one the world’s largest, plunging 900m into a ravine covered in lush forest.

Visitors to Gauteng enjoy its urban attractions, including museums and monuments commemorating South Africa’s dark past.

The Free State is known for endless fields of maize and sunflowers and sprawling vistas.

The Northern Cape, with its desert landscapes, is South Africa’s largest province. Its Richtersveld Cultural and Botanical Landscape, a UNESCO World Heritage Site, sustains the semi-nomadic pastoral life of the Nama people.

Known for the superb vineyards and wineries in the Cape Winelands, the Western Cape centres around its main city of Cape Town, set beneath the iconic Table Mountain.

KwaZulu-Natal is the only province to contain and support a monarchy — the Kingdom of Zululand.  Its iSimangaliso Wetland Park is home to about 1200 Nile Crocodiles and almost 800 hippopotamuses.

Lucky Catch is a high-volatility fishing-themed game with Scatters that trigger up to 20 free spins, a Random Prize Award and new Bursting Wilds. Bursting Wilds can appear on any reel and turn other symbols into Wilds. More Wilds mean more wins.

Springbok Casino has hundreds of slots and table games from Realtime Gaming. They’re all played in Rands and customer service is available in both English and Afrikaans. 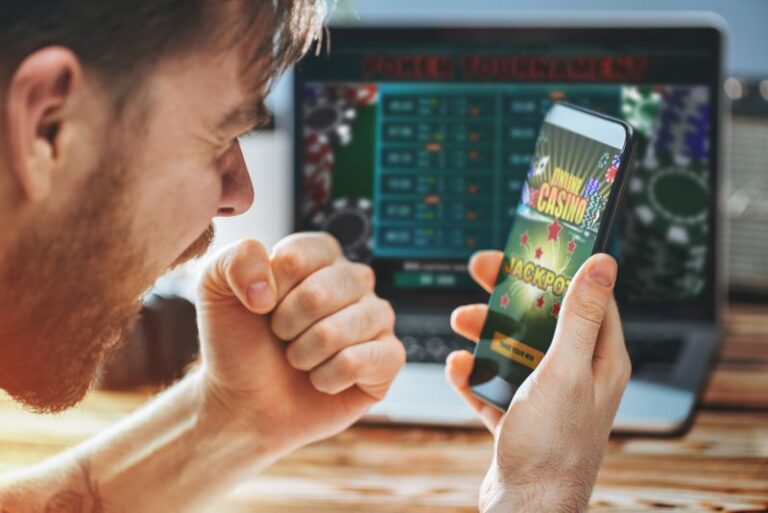 Everyone and their dog seem to be in the business of casino gaming software production these days and with over 500 different big time providers offering their services, it’s become… 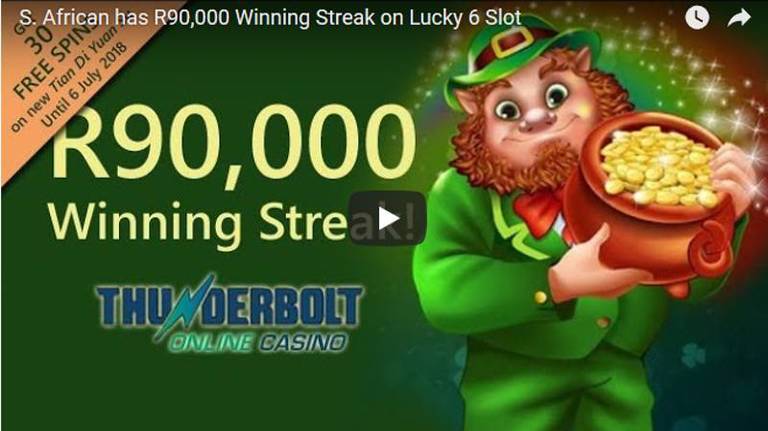 This month’s feature at Springbok Casino takes a look at Saffers with popular YouTube channels. Some have huge subscriber lists and several just showcase what’s on offer from South African…