Peter Scudamore, for those of you who do not know, is a legend in the world of horse racing as an eight-time champion. Deriving inspiration from this achievement, NetEnt has created Scudamore’s Super Stakes™ with highlights that include Peter’s Classic Cup, the Bet Slip Feature and Random Wilds – offering the chance to win up to 5,000x bet!

A pleasant day at the track

The game feels like a pleasant day at the track, with 5-reels and 20 paylines atop the background image of a green racetrack. The game consists of four high-value horse & jockey symbols: red, purple, green and blue. Likewise, there are the Ace, King, Queen and Jack in colours corresponding to the horse & jockey symbols, respectively. The reason for this, you will see shortly. The graphics include photo images, and the soundtrack may even include live racing commentary.

It seems only fitting that if you’re going to have a wild symbol, then Peter wood play the role. He substitutes for all the other symbols, excluding the Cup scatter and the bet slip symbol. He forms his winning payline with 3, 4 or 5 rewarding 100, 300 or 1,000 coins, respectively.

In addition to the Peter Scudamore wild, there are also wilds created by horseshoes which are randomly overlaid on symbols in quantities of anywhere from 2 to 5.

Peters Classic Cup is triggered by 3 Gold Cup scatters appearing on the odd numbered reels and is played on 32 paylines. It consists of free spins and a side horse race. The red, purple, green and blue high-value symbols go by the names Divine Fortune, Berry Max, Gonzo’s Quest and Tin Foil Hat.

If you’re a fan of NetEnt slots, then you’ll recognise the first three names as other popular slot titles. The last horse is a witty jab at gamblers who complain that slots are rigged. Each of the four horses come with their racing odds of 5,000x, 500x, 100x or 50x bet, respectively.

The Bet Slip Feature is an exciting side bet that you can buy into during the main game. The bet slip keeps track of the number of times a particular symbol appears in a select number of rounds and awards a multiplier of the value.

Scudamore’s Super Stakes™ slot is not for the faint of heart, with a high volatility and RTP of 96.99%. It is available on Android and iOS using a mobile device, or on traditional desktop. You can vary your coin wager from as little as 10 to as much as 100. Enjoy the thrill of the race at one of our casinos! 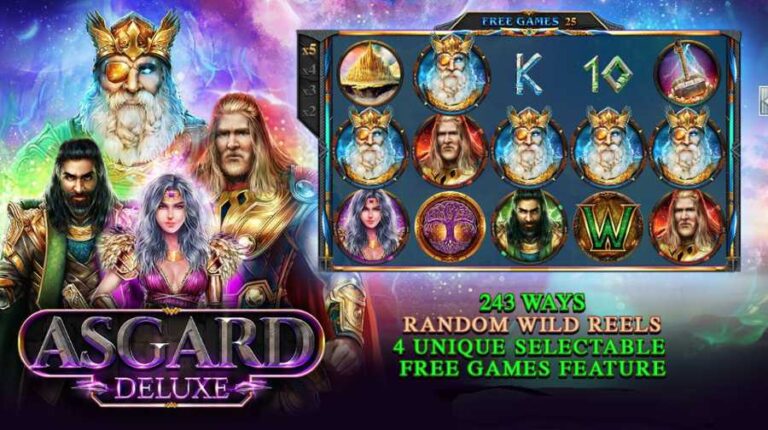 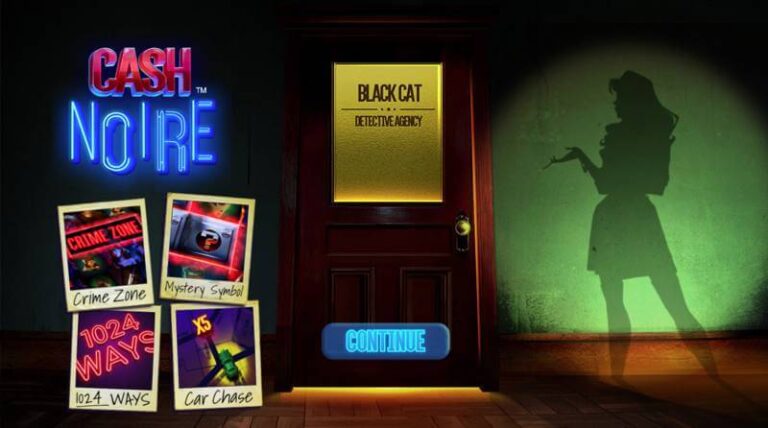 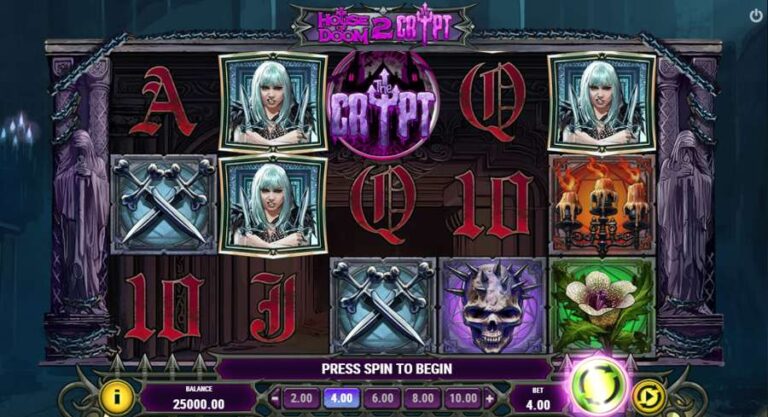 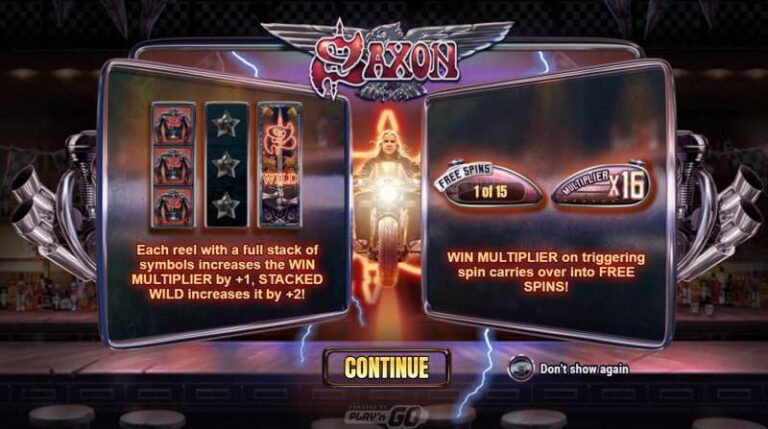 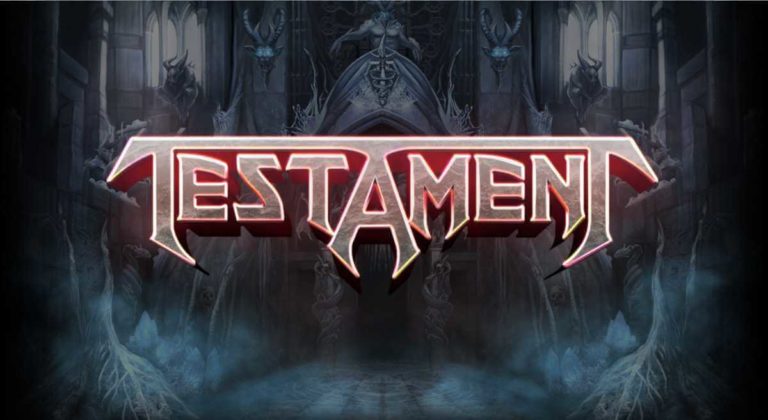 Play’n GO presents Testament, a 2020 slot based on the critically acclaimed Dark Roots of Earth album by the influential American thrash metal band. The game entertains you with scatter…