Just as you thought that February in South Africa couldn’t get any hotter, we’ve got seven reasons that show otherwise!

These come in the shape of seven great slots from leading developers including Red Tiger, Realtime Gaming, Quickspin, Play’n GO and iSoftBet.

As always, these games are optimised for desktop, mobile and tablet (Android or iOS). Which one will catch your eye first?

Aesthetically, the 5×3 (reels x rows) and 3 paylines slot doesn’t reinvent the wheel. Still, the music and audio effects represent a noteworthy improvement of the monotonous fruit themes from years earlier.

A non-conventional mechanic of the slot is that it’s a pay anywhere on the same payline game. It’s a significant feature because players are no longer restricted to having to land three or more symbols from left to right or right to left for that matter.

Getting back to more conventional features, players will find a gold crown scatter that triggers up to 25 free spins. Enhancing this bonus is a multiplier symbol that is randomly chosen from amongst the regular symbols. When the multiplier symbol participates on a winning payline, an attached multiplier increases in value. View your progress on the Multiplier Bar above the reel.

With an RTP of 95.71% and a maximum payout of 9,500x bet, Regal Spins proves that fruit slots are far from yesterday’s news.

Loco The Monkey from Quickspin

Quickspin gives players the chance to monkey around in this adorable slot titled Loco The Monkey. Welcome to an exotic fruit-filled jungle adventure loaded with bananas, pineapples, blueberries, lemons and mangoes.

To make the most out of your jungle experience, the developer has thrown in a few special symbols and features. First, the medium–paying banana symbol is unique as it can reward a payout with as little as 2 symbols.

You’re never really alone as Loco can pop up on any spin as a wild symbol. If you’re lucky enough to spot him four times on a base game spin, you’ll unlock the More Monkeys! Re-Spin feature.

Wilds during the Monkey Frenzy! Free Spins feature may even be upgraded with multipliers of 2x-5x. Begin with 10 free spins with the possibility of re-triggering five more!

Loco The Monkey is proof that it’s okay to go a little ape once in a while!

You may be excused for thinking that iSoftBet has gone a little ‘Spaghetti Western’ when you see Mighty Stallion Hold & Win for the first time. ‘The Good, The Bad, and the Ugly comes to mind, which is probably no bigger compliment you can give a slot!

Welcome to the red hot south-western US desert with a cactus as your only friend. The scorching desert is home to dollar symbols, picturesque buttes, scavenging eagles, gold bars and bull skulls. You never know what will turn up next on this 5×3 (reels x rows) and 20 paylines slot.

You will be hoping to spot a symbol of a ‘Mighty Stallion’ made of a flame. You see, it’s the wild that replaces all other regular symbols. It is supernatural-like, appearing to you as a giant symbol producing multiple wilds on any random spin.

There is also a Cash Fireball which will set off the Hold & Win Re-spins feature. The symbols are frozen in place, and the free initial re-spins are awarded for the chance to add more. Re-spins reset back to 3 when one or more lands. The symbols have prizes attached which are yours at the end of the feature. Occupy all 15 spaces of the playing area to win the Grand Award of 1,000x bet!

A Mighty Stallion is a scatter that awards 10 free spins and scatter wins. Making the feature more exciting are the stacked multiplier coins that may appear on the second and fourth reels. These are wilds that have values of 1x-3x, 5x or 10x.

With medium volatility and RTP of 96%, wilds horses won’t be able to drag you away from this slot!

Coils of Cash from Play’n GO

Coils of Cash is an electrifying (literally) slot from Play’n GO based on power coils. The clunky gadgets for symbols might suggest a dated perspective on what technology would look like in the future.

Coils of Cash is a 6×3 (reels x rows) and 2,304 ways to win slot enhanced by a 7th horizontal reel. The maximum payout is 30,000x bet, which we realise sounds more like we’re describing a high-voltage power supply.

The horizontal reel, called a power coil, sits above the reels 2-5. It’s a cascading slot where winning symbols disappear giving rise to cascades. On each consecutive cascade, a power reel symbol multiplier will increase by one up to a maximum of 5x per reel. It’s electrifying to see combined multipliers on all 5 reels reach 625x bet.

Players will also find that they can win 10, 15, 20, or 25 free spins with 3, 4, 5, or 6 scatters, respectively. Each scatter that appears during the feature will add two free spins to the total.

The slot also has wilds, but these will only appear on the horizontal reel.

Coils of Cash is a high volatility slot with an RTP of 94.20%. You might be shocked by the results!

Who could have guessed that after Red Tiger Gaming released Ali Baba’s Luck in July 2020, we would see an upgrade just months later? Ali Baba’s Luck Megaways offers bigger payout potential and much more ways to win!

Delight in the splendour of a story inspired by the classic 1,001 Nights. It’s played on 6 reels, each of which will hold 2-5 symbols thanks to the MegawaysTM mechanic. Ways to win can grow up to an astounding 15,625!

The slot also has golden symbols that remain locked until the end of the feature. Like magic, these can connect with the other identical ones irrespective of position to create wins.

Collect 3 Dream Spins symbols to unlock 4 free spins, and 4 additional free spins for every scatter after that. A Lucky Round feature allows players to win even more Dream Spins to keep the fun going strong.

With an RTP of 96%, this beloved classic adventure-love story is retold with the benefit of maximum payouts of 20,000x bet!

Lord of the Wilds from Red Tiger Gaming

UPDATE! This game has been temporarily withdrawn by Red Tiger Gaming. We’ll let you know when it’s back.

Red Tiger Gaming taps the pages of the fictional story of Tarzan in the production of Lord of the Wilds. Using Epic artwork, animation and audio (including animal sounds), the slot brings back the iconic hero, his love-interest Jane, and a host of jungle animal friends.

You’ll find the photorealistic symbols can appear as stacked on this 5×4 (reels x rows) and 30 paylines slot which can help produce wins of up to 2,000x bet!

Special symbols include a Tarzan wild that substitutes for all regular paying symbols and creates exclusive payouts of up to 300x. The Jungle Treasure bonus features an animated Tarzan swinging across the reels while depositing Tarzan symbols in random positions.

Jane also has a vital part in this slot with the Wild Kiss feature where she transforms Tarzan symbols into wilds. The final piece to the story is the free spins of up to 20 containing locked wilds.

When you immerse yourself in the story of Tarzan, there’s always an adventure waiting for you!

Few things can bring out the passion of sports fans more than European football. So Realtime Gaming set out to capture the intensity and emotion in Football Fortunes.

Another exciting highlight to the game is that you must choose between two game modes: Rhino or Fortune. During the first mode, a regular game’s conclusion can randomly be followed by 8 free games. In the second mode, players will need 3+ rhino mascot scatter symbols to unlock up to 100 free games with 3x win multipliers. Rhinos are also scatter-wins symbols that reward up to 500x bet.

A Penalty Kick feature may be triggered during free spins there can award an equal number of free spins to the starting number.

Keep your eye on the ball and visit a casino today! 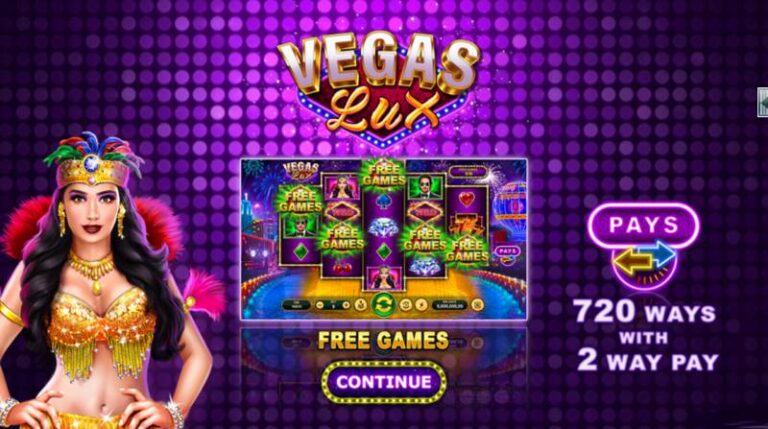 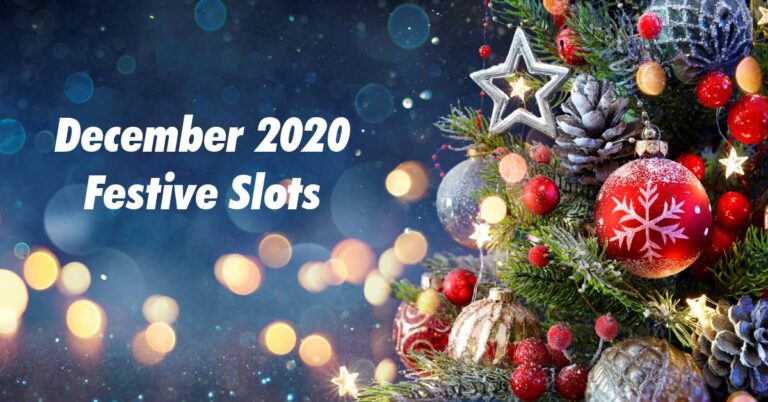 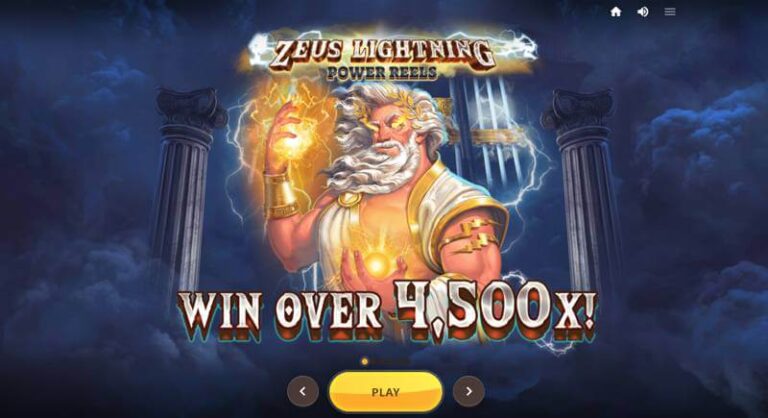 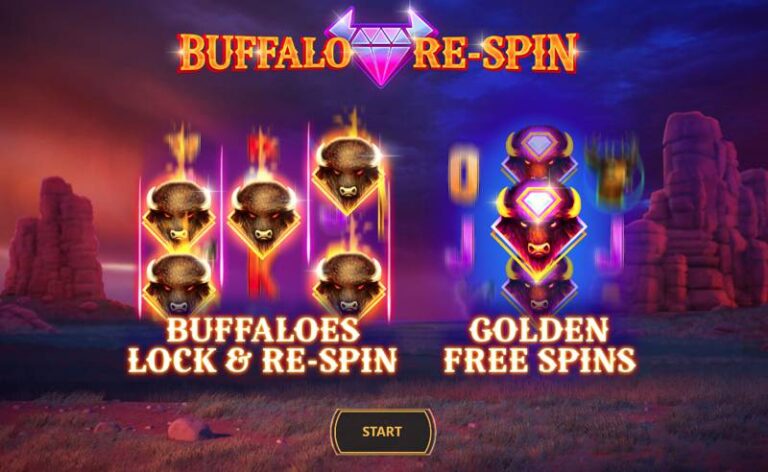 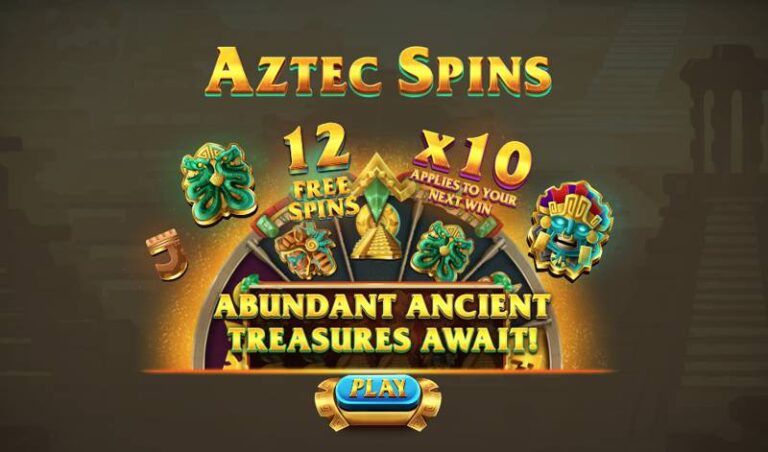 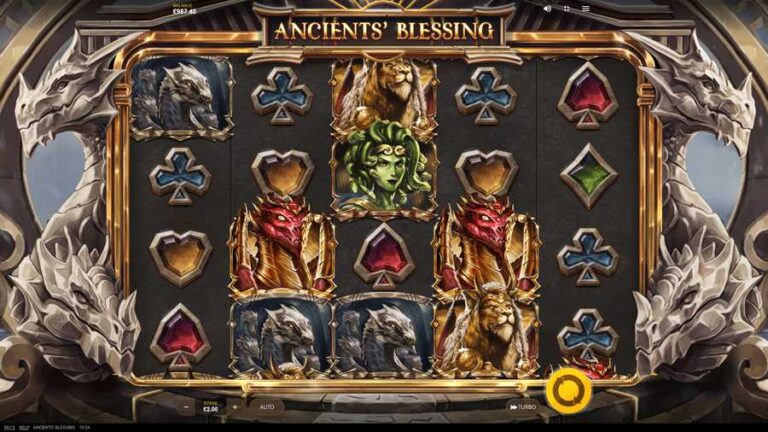