Atlantis, as the story goes, was an island in the Atlantic Ocean believed to have sunk below its cold depths, and the title for Red Tiger Gaming’s May 2020 slot release. Dive below the surface, and you’ll find that this lost city is home to stacked wild reels, treasure chests and Gold Spins offering a reward of up to 5,000x total bet.

The Mythical Lost City of Atlantis

The magic of the utopian Atlantis is not only in the stories but in the riches below the waves. Said to have been submerged by the gods after having lost favour, this 5×4 (reels/rows) and 30 paylines slot takes place in the deep blue ocean home to what’s left of the ancient civilisation. The high-pays symbols include a shimmering building, golden treasure, telescope, conch and anchor. In contrast, the low-pays symbols include the 4 playing card suits.

Red Tiger uses colourful artwork, entrancing music and aquatic sound effects that gel nicely together and with the ghostly Romanesque ruins from behind the reels.

The reel mechanics use a cascading action where symbols rain down into place on each turn. A winning payline explodes to give rise to new symbols, and a round is only completed when the cascades have come to an end.

The treasure chest is a special symbol which opens up to present a wild reel when landing on the bottom row. If it lands on any other row, then it locks in place until the next spin where it then falls to the bottom row to then present the wild reel. The wild reel substitutes for any other regular symbol and can come with an up to 5x multiplier during the main game.

Gold scatter symbols in quantities of 3, 4 or 5 in any position can unlock 10, 13 or 16 Gold Spins. Here, every Wild Reel triggered increases a win multiplier by 5x, and there is no ceiling to its value. During this feature, scatters are replaced by a new special ‘+SPIN’ symbol which awards up to 8 extra spins on every appearance.

Diving into the Deep End

Atlantis slot is a high volatility game with an RTP of 96.69%, where you can vary your bets from 0.10 to 40. It is optimised for mobile/tablet and desktop platforms powered by Android/iOS and Windows, respectively.

The slot is simple to play given there are not a lot of features which is rather unfortunate given the difficulty we had in hitting anything above 20x total bet. The Gold Spins might be the best chance because of the progressive multiplier attached to the Wild Reel, but you’ll need to be able to hold your breath long enough for them to drop.

If you’re a patient player that loves diving into the deep end, why not enjoy the beauty of Atlantis at one of our recommended casinos today! 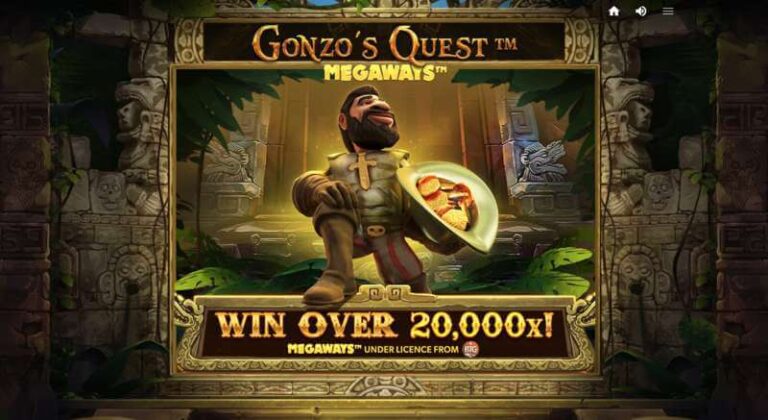 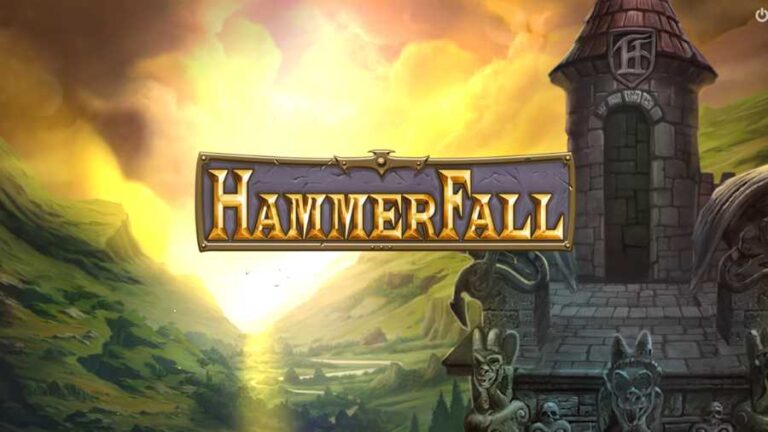 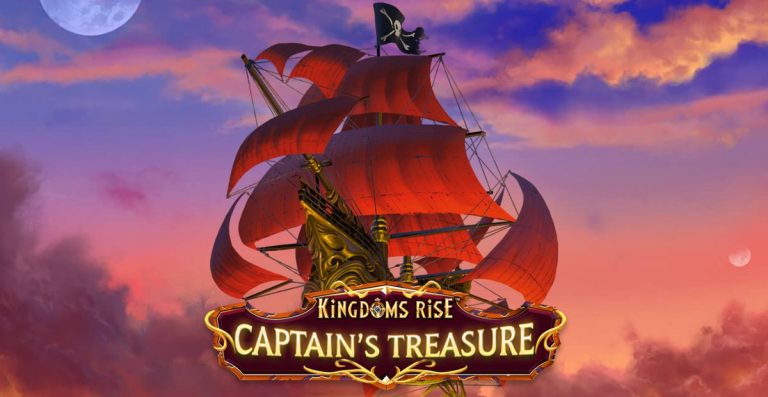 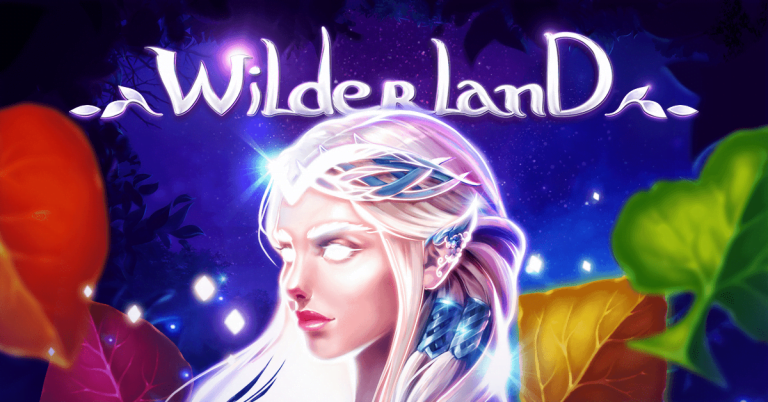 Enchanting fantasy slot themes are hardly new, but that hasn’t stopped NetEnt from presenting their Elven-themed WilderLand. Magic comes to life with the Forest Treasure, Magic Wilds, and free spins… 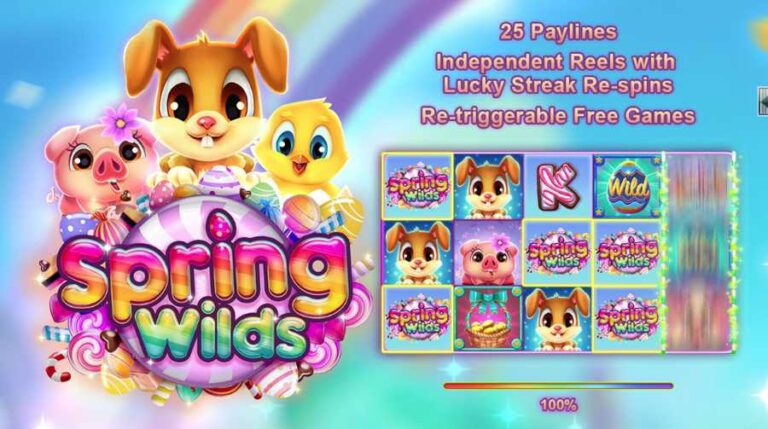