This month’s feature at Springbok Casino takes a look at Saffers with popular YouTube channels. Some have huge subscriber lists and several just showcase what’s on offer from South African YouTubers: giggles, exercise, wildlife and food.

“No doubt about it, we have some great talent among the denizens of Mzansi,” said Springbok’s manager, Daniel van Wyke. “Some have made YouTube their home, so we can all enjoy the shenanigans on their channel from the comfort of our homes or mobiles!”

Top of the list is Trevor Noah, one of South Africa’s most popular exports. His YouTube Comedy Central channel has over nine million subscribers and features clips from his many stand-up comedy shows.

Derek Watts and The Sunday Blues‘ channel features comedy by the Cape Town duo including hilarious parody music videos like Don’t Be So White.

Suzelle, an award-winning South African actress, designer, artist, and illustrator, is an over-the-top Afrikaans poppie who shares cooking and  DIY tips and projects.

Kruger Sightings has over two million subscribers who tune in for videos are uploaded by tourists who’ve recorded extraordinary sightings of wildlife interactions in the Kruger National Park.

Of course, there had to be a fitness channel in the line-up, so the list includes Peter Carvell‘s Sixpack Factory for men wanting to lose weight and sculpt their bodies.

Foodies of South Africa is a great channel with hundreds of easy recipes for South African taste treats like Amarula fudge, braai slaais, and cheesy pap and boerie loaf.

Until the end of May, players can take 25 free spins on the eerie Ghost Ship slot.

Ghost Ship is a dark and mysterious new slot game where a spooky crew guards hidden treasure aboard a haunted pirate ship.  Its Wild can trigger free spins its Scatter can multiply wins up to 10X. They can both expand to fill the entire reel. With hundreds of slots and table games, all played in Rands, and customer service available in both English and Afrikaans, Springbok Casino is South Africa’s favourite online casino.

Wow, look what month it is already, February, and we all know what that means, the month of love. South Africa’s Springbok Casino is looking at the funnier side of… 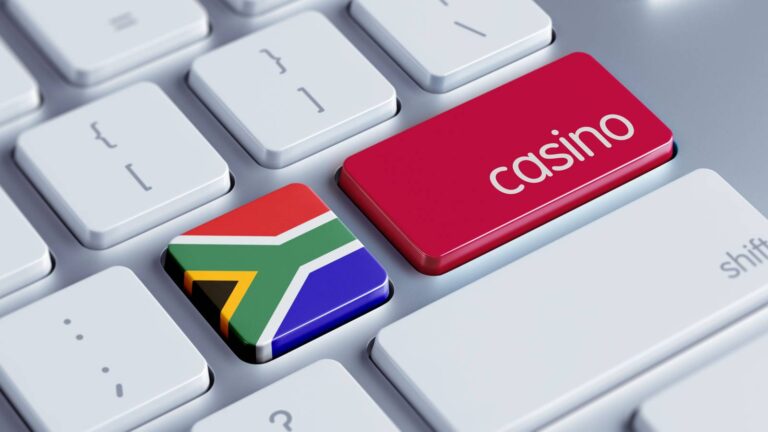 See our great selection of casino bonuses for both desktop, laptop and mobile devices. Please read the terms and conditions associated with all bonuses offered by these casinos. Mobile Device…